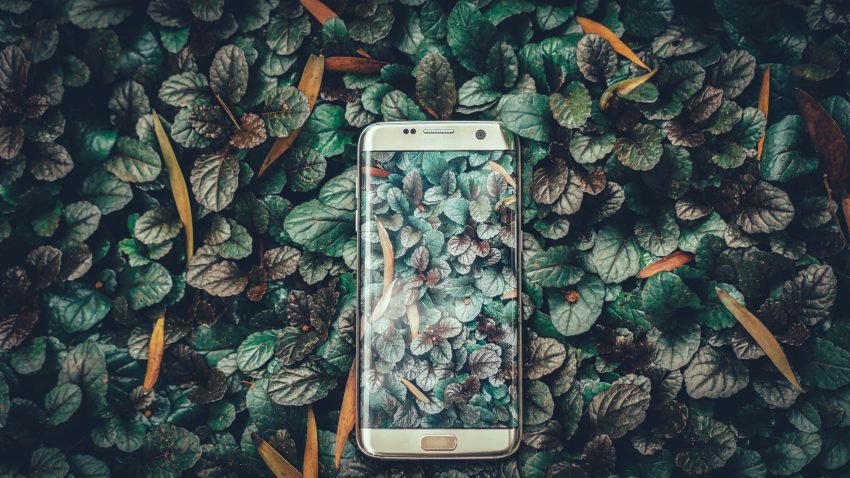 If you’ve been following tech news over the past several weeks, then you’re probably already up to speed on what Samsung’s planning to announce at its Galaxy Unpacked event today. Thanks to a whole lot of leaks online, it’s safe to expect at least two new models of a flagship phone, a new wearable or two, and maybe even a closer look at Samsung’s bendy phone concept.

The show kicks off at 11 AM Pacific (2 PM Eastern) at the Bill Graham Civic Auditorium in San Francisco. You can watch the whole thing on Samsung’s website or in the video player below.

Even if you’re over all the phone launch fanfare, there are a few reasons you might want to tune in. For one, it’s the 10th anniversary of Samsung’s Galaxy phone, which helped propel Samsung into the top spot in worldwide phone shipments. You can expect Samsung to celebrate the birthday with some flair—which, for Samsung, sometimes veers directly into weird.